Korinthia Klein is a writer, luthier, and musician living in Milwaukee, Wisconsin. She runs a violin store with her husband, is lucky to be the mother of three wonderful kids, and will solve your Rubik's Cube for you if you haven't rearranged the stickers.

Alex and Claire are just friends, despite what anyone around them chooses to think or hope for. From the day Claire nearly breaks s arm when they meet in martial arts class as teenagers, to the day Alex is able to reveal to Claire his darkest secret after returning from deployment to Iraq, they struggle and grow together through their most formative years. Just Friends, Just War explores the various battle lines drawn in any relationship, from the war between the sexes to ideological differences, and how larger truths render such divisions irrelevant in the end. 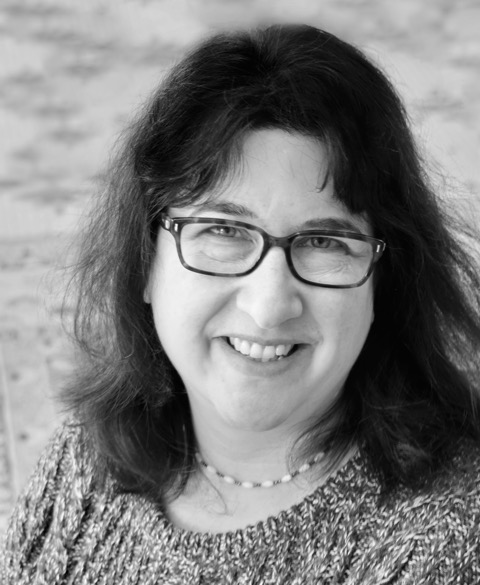 I was born in Detroit, and raised in a tiny suburb called Pleasant Ridge. As a kid I gravitated toward art, then settled on music, majoring in viola in college at The Ohio State University, where I graduated with a BA in Music with Distinction in Music Cognition. I then went on to study lutherie at the New World School of Violin Making. I taught private lessons for many years, and currently play viola with an orchestra called Festival City Symphony, and mandola with the Milwaukee Mandolin Orchestra. As my day job, my husband and I run a small violin shop called Korinthian Violins in Milwaukee, Wisconsin. We have three kids, a noisy bird, and a weird little dog.

Of all the things I ever did in school, writing came the most naturally. But I didn’t consider attempting novels until I was home with small children and needed a project to do that involved fewer dangerous tools than violin making did. I gave writing fiction a try and discovered it was a blast.

I’m still a violin maker who runs her own shop. I’m still a musician with rehearsals I need to practice for. I’m still a mom and a wife and a daughter and a sister and a friend, but I’m starting to embrace the label “novelist” as something I am worthy of, too. I may have come to it late, but I love it.

Thank you for reading. 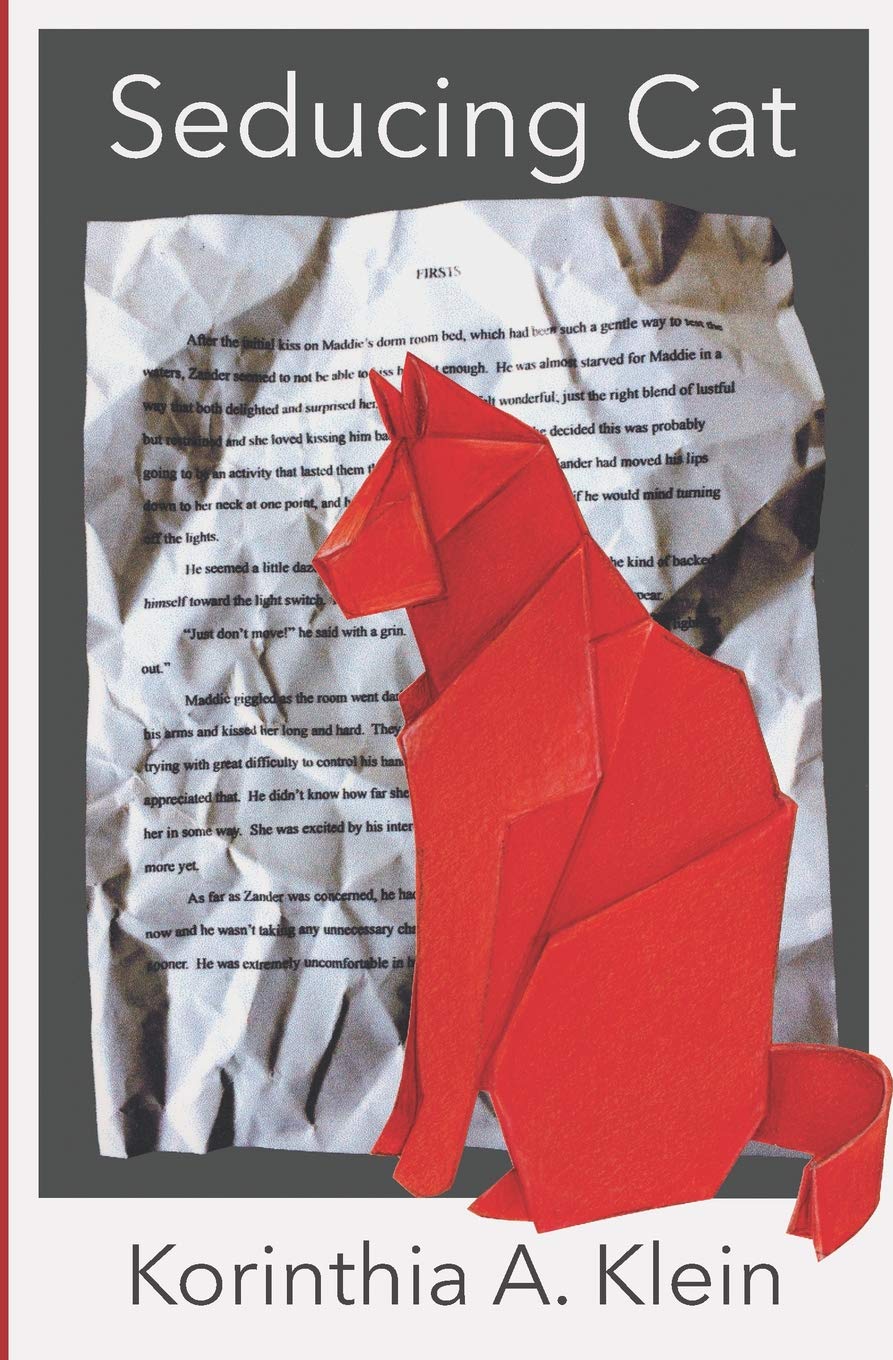 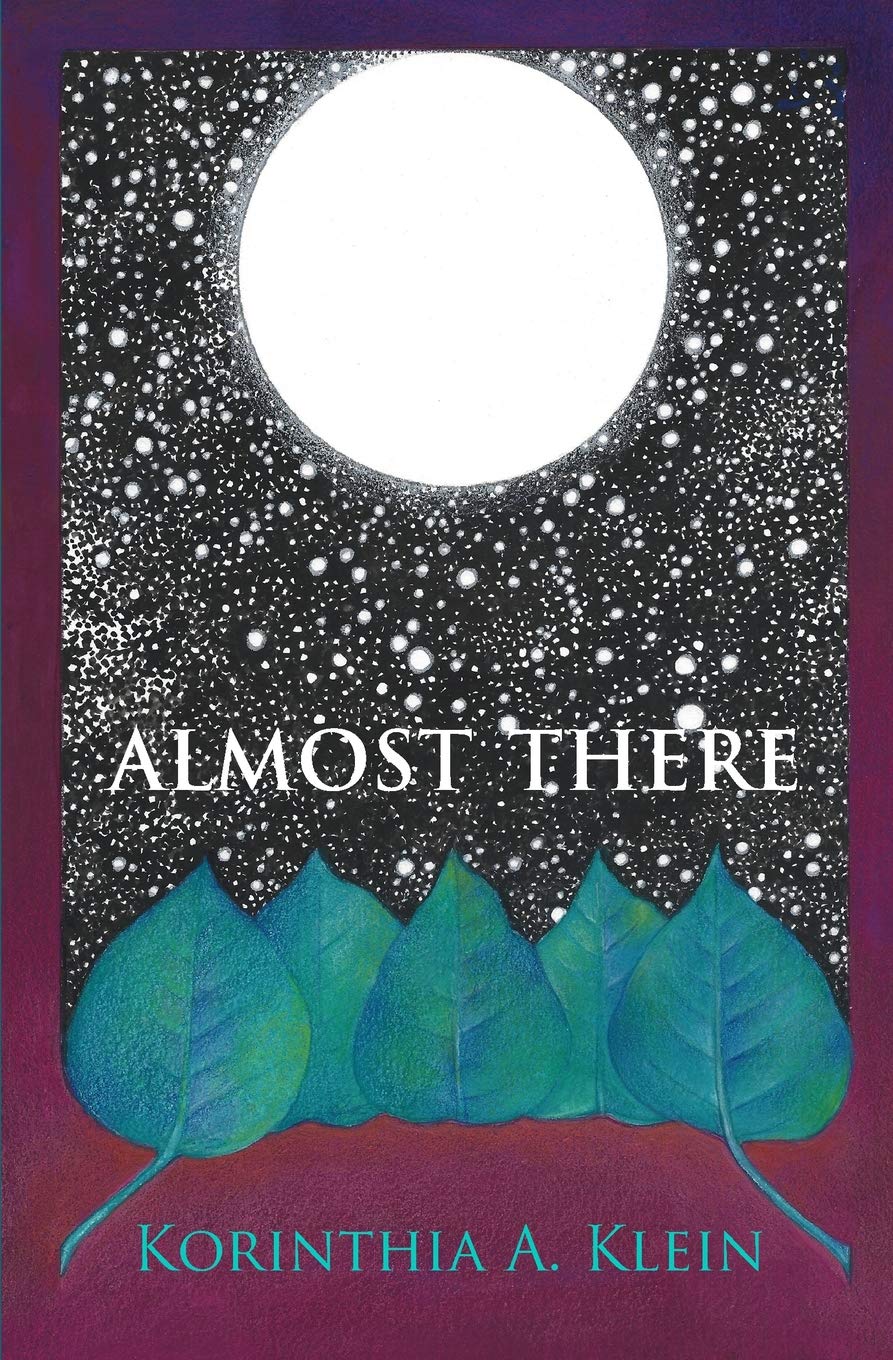 Most of my writing can be found on my blog. I was a paid writer for a few years for a now-defunct parenting site called Babble. I wrote an essay in 2007 for them about my experiences as a parent while my husband was deployed the first time, and another when he returned. They hired me on as a personal blogger for the duration of his second deployment, and let me (and a lot of other bloggers) go after Disney took over the site. I was proud to have my blog named one of the Top Military Mom Blogs at Mom.me, which also published this essay about helping other military families.

All of my old writing for Babble can be found in the archive on my blog, as well as all of my blog posts since then. I don’t have as much time for it as I would like, but I still love my blog. If you want to get to know me, that’s where to look.

My essay entitled Amazing Grace, about playing guitar for my grandfather on his deathbed and the power of music and what it can do, was recorded for This I Believe on public radio. It still gets played occasionally around Thanksgiving because it’s a holiday story that makes people cry. That essay was also included in the collection This I Believe: On Love.

My feelings about cursive can be read here on The Broad Side.

My essay Lessons on Love is on Rewire Me.

I have been a contributing essayist to my local public radio station, including this piece I wrote after my first novel was published.

Please come to my book reading!

POSTPONED DUE TO PLAGUE

On April 1st, 2020 at 7pm, I will be doing a reading from Just Friends, Just War, and will be making homemade cream puffs for the occasion!

I can be most easily reached through email at: kory@korinthianviolins.com

I love book clubs. If your book club happens to read something I wrote and has questions, I’m happy to join you in person if I’m able, chat via Skype, or answer questions submitted through email.

Alex and Claire are just friends, despite what anyone around them chooses to think or hope for. From the day Claire nearly breaks s arm when they meet in martial arts class as teenagers, to the day Alex is able to reveal to Claire his darkest secret after returning from deployment to Iraq, they struggle and grow together through their most formative years. Just Friends, Just War explores the various battle lines drawn in any relationship, from the war between the sexes to ideological differences, and how larger truths render such divisions irrelevant in the end.

Catherine (Cat) Devin is a successful writer with a loving husband, a teenage daughter and a nice life, but she is also about to turn 40. Under normal circumstances she would never consider cheating on her husband, but when a handsome young actor offers to play one of the characters she’s created so she can experience what she wrote for real, the opportunity is too good to pass up. Seducing Cat explores one woman’s struggle with her impending loss of youth and the boundaries of forgiveness.

What would happen if the one person you needed most did the one thing you couldn't forgive? When Maddie's best friend causes an accident, it shatters her world in a way she can't repair. Almost There explores the life of a mother in her thirties and her relationships with her best friend, husband, children, and herself, and considers the different levels of love necessary to form a complete life.